By AJ Guel – originally posted to Flickr as Fumble, CC BY 2.0

Athletes who repeatedly suffer blows to the head face brain injuries and in the most extreme cases, death. Now, a new study has identified a biomarker that could be used to diagnosis a brain disease that affects athletes with repeated head injuries.

CTE (chronic traumatic encephalopathy), which can currently only be diagnosed after death, is a progressive degenerative brain condition found in athletes who have suffered repeated trauma to the head, including concussions. The condition has a number of behavioural symptoms including aggressiveness, depression and memory loss.

You can read the full article at Wired UK (originally published 11 October 2017). 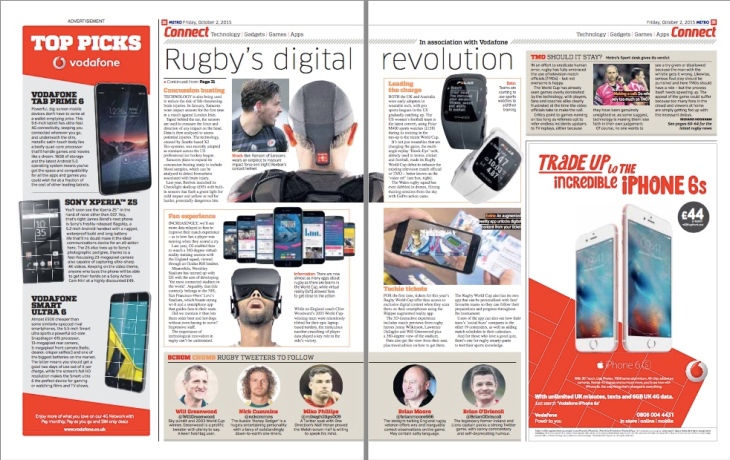 You can read the full article on p31 at e-Metro (originally published in Metro on 2 October 2015).